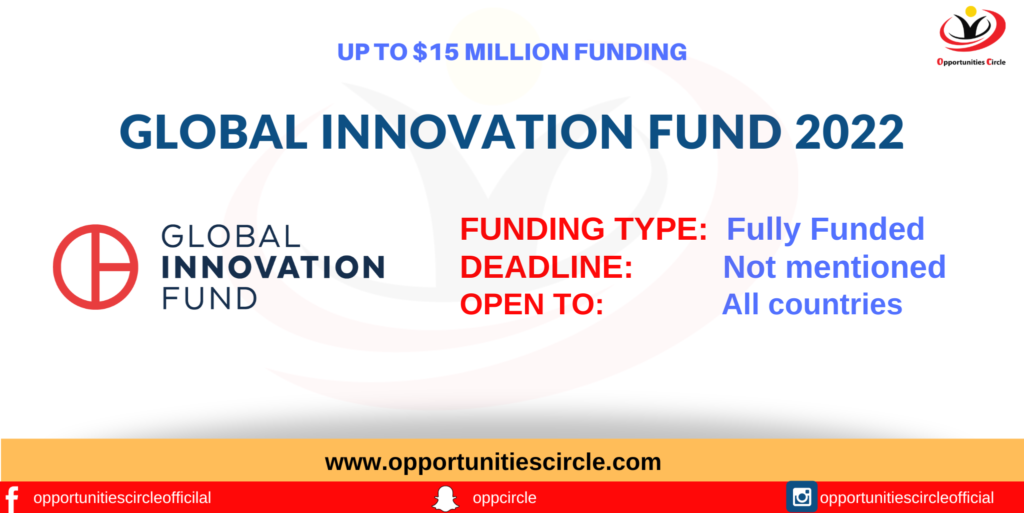 By taking calculated risks, the GIF fund complement existing development support. To achieve their mission, they use a variety of financial instruments to guide entrepreneurs through their journey to scale. Using a venture-style staged funding approach, more speculative ideas receive lower funding and increased funding following proof of concept and successful testing.

Here are more details about the Global Innovation Fund

Join Our OC Community. Join 80,000+ other youth leaders and get help from them in shaping your future click here to request to join . You can also follow us on instagram

Some Other Trending Opportunities

Here are the criteria for the Global Innovation Funds 2022:

GIF uses a tiered funding system, in which the quantity of funds available is depleted based on the extent of most activities and renovation. The three tires are listed below:

While they are open to submissions from any sector in any developing country, they have specific criteria for determining whether the application is a good fit.

Where you want us to send you new opportunities?

Join us on 11 October on ZOOM 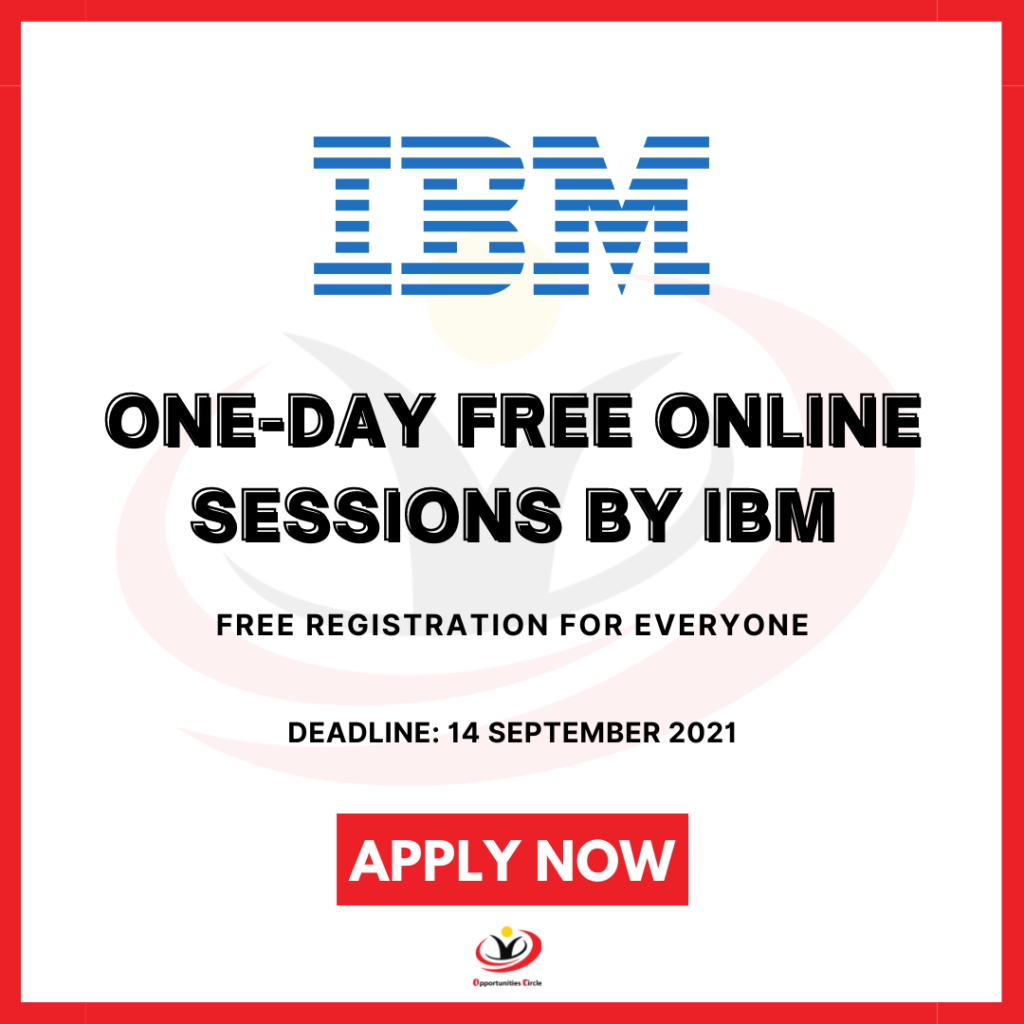 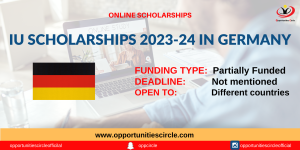 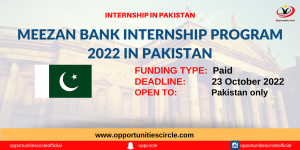 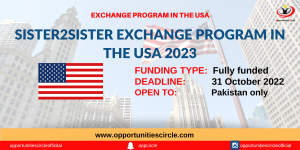 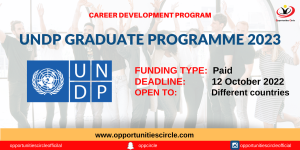 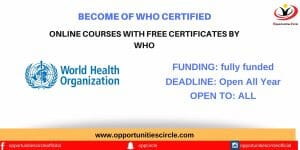 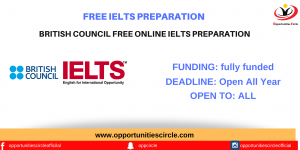 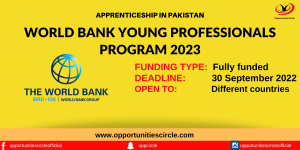 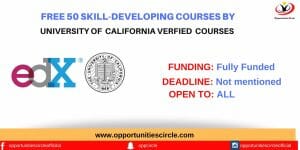 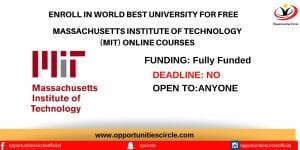 Elisabeth and Amelie Fund for Internship 2023 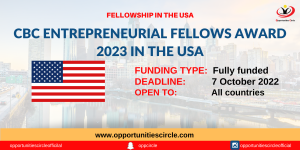 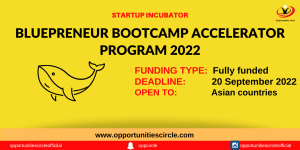 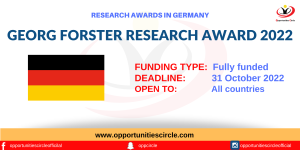 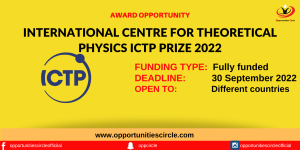 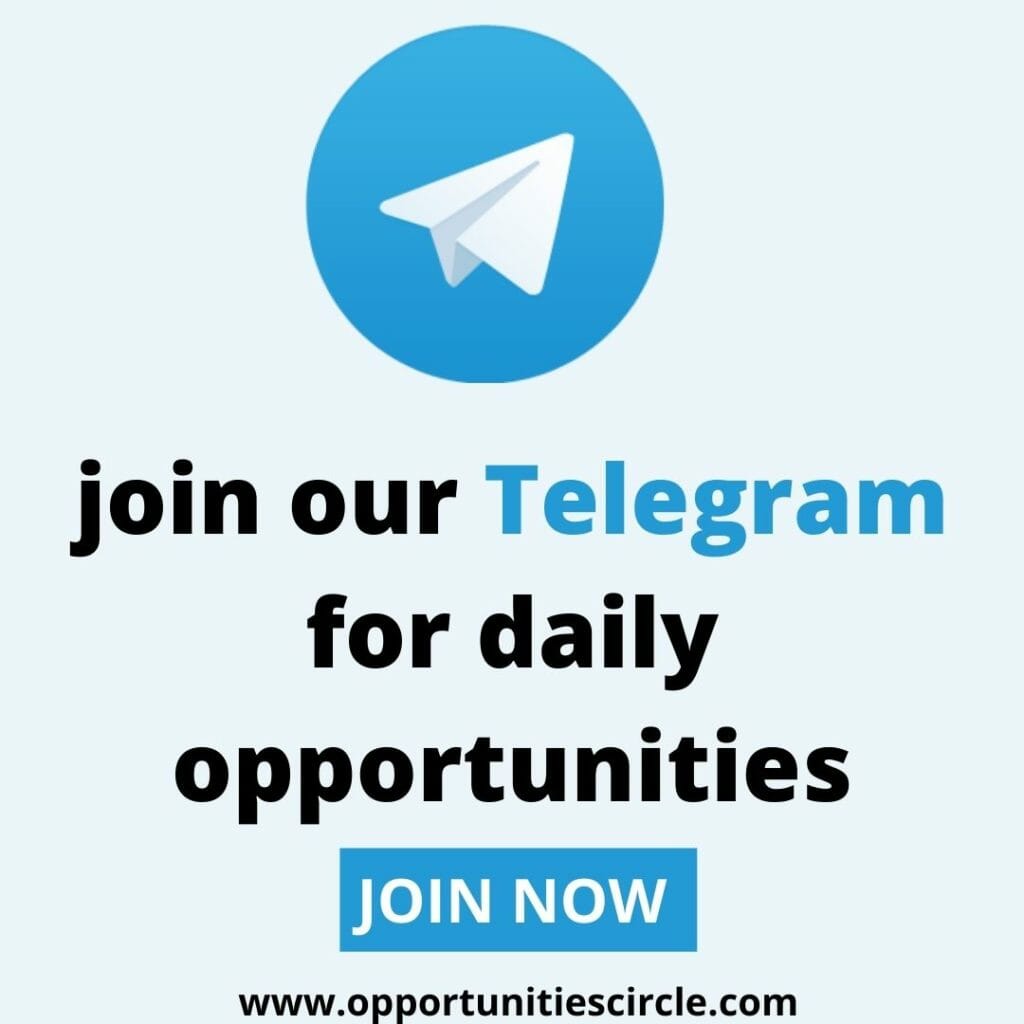